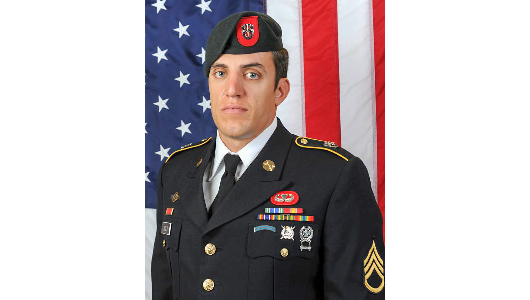 A: Coach Led Warmup (No Measure)

Complete as many rounds as possible in 20 minutes of:

Viola traveled often and worked out at many CrossFit affiliates. Some of his favorite movements were pull-ups, power snatches and power cleans. He also enjoyed running.

Viola is survived by his parents, Margaret and Frank; and his sister, Christina.
To learn more about Viola click here