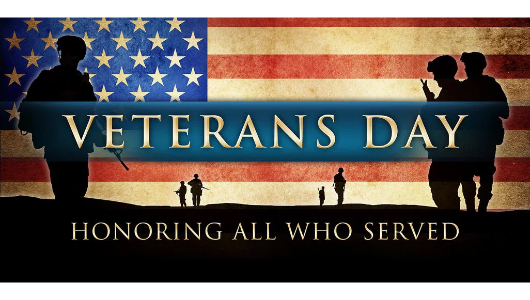 “Better than honor and glory, and History’s iron pen, Was the thought of duty done and the love of his fellow-men. “ —Richard Watson Gilder

A: Warm-up Option (No Measure)

Use this time to follow a coach led warmup or athletes choice.

10 Burpees Over the Barbell

Rest 2 minutes, and then…

Rest 2 minutes, and then…

After the September 11th attacks on our country, Jeremy joined the Navy and became a SEAL. Ben already in the Army became a member of the legendary Green Berets. Beau followed his brothers and joined the Marine Corps Infantry. Together they served over 1,600 days in Iraq and Afghanistan. Tragically Jeremy was killed by a suicide bomber in Afghanistan on December 30, 2009. Just over two years later, Ben was killed in a firefight in Afghanistan. Beau remains on active duty in the United States Marine Corps.

Join again this Veteran’s Day for a WOD in their honor.